Request Your Free, No Obligation Quote

Because of our geographic location in Northern California, Placer County pest control has to be year-round. Many pests in our area depend on humans to survive the harsh California climate. Whether it's roaches riding out drought in your moist crawlspace or rodents hiding from predators in your attic, you've got to be vigilant to avoid disease-carrying and property-destroying pests. Fortunately, we can handle anything Rocklin pests can throw at us here at ProServ Pest Management!

Rocklin residents can easily find themselves drowning in a pest problem they've let get out of hand. While you might think you would never sit there and let pests take over your home, you've got to realize how easy it is to have a pest problem and never know it. You could have a wall full of termites or a crawlspace full of roaches, and you might be in the dark about it for months. Worst of all, there's not much you can do about it.

Many pests make it a point to avoid contact with the people they're living with, so unless you know the subtle signs of every major pest and are vigilant all the time, it's easy to have an established infestation and not even know it. That's why it's vital to have ongoing pest inspections and residential pest control treatments to ensure you catch any infestations early and nip them in the bud.

Avoiding The Financial Impact Of Cockroaches In Rocklin 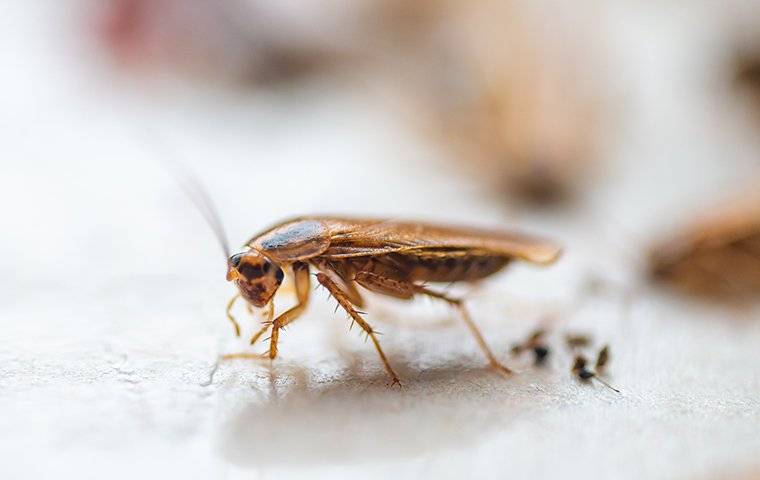 Winding up with a cockroach infestation can cost a whole lot. Most people think about the nastiness of roaches, but they don't think about the financial repercussions that venom can have. An evident roach infestation can cost homeowners in terms of property values. Roaches can also give Rocklin residents serious diseases that leave them with a mountain of medical bills. And they don't just stop there. A roach problem can also hurt your business, tanking your online reputation and hurting your bottom line.

With so much money at stake, you'll want to make sure cockroaches stay away from home and business. While there isn't much, you can do to get rid of an established infestation short of contacting cockroach control professionals like the kind here at ProServ Pest Management, and you can do a lot to keep yourself from getting an infestation in the first place. Take measures like:

These measures can help ensure your home and business stay free of costly roach infestations. 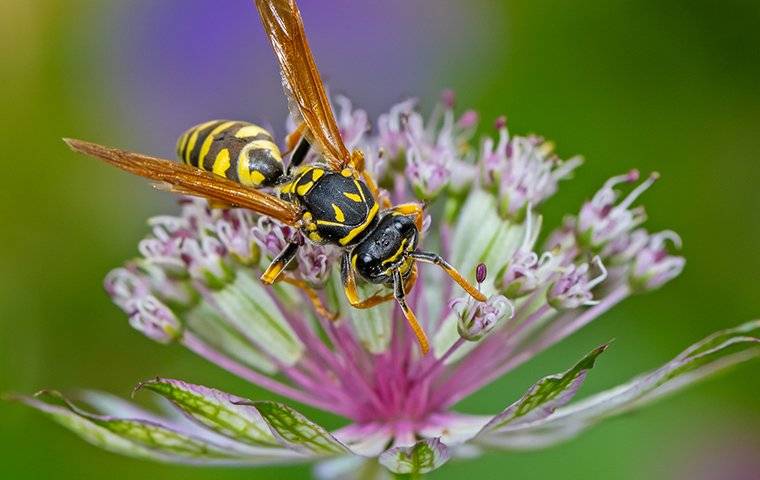 Stinging pests are a problem for most Rocklin residents. We've got everything from scorpions to fire ants to bees and wasps and hornets here in California. Scorpions and fire ants aren't as prolific in Northern California as they are to our south, but we still have to deal with bees and wasps. Paper wasps and dirt daubers can sting, and paper wasps especially will if you mess with their nests, but these wasps are much more docile than their more social cousins.

Social bees and wasps are often incredibly aggressive when defending their nests. If you happen across a yellow jacket or hornet nest, these insects will swarm by the thousands and sting until you leave the vicinity of their nest. That's to say nothing of what Africanized honeybees will do. These bees are known to chase anything they perceive as a threat for hundreds of yards and even sting their victims. These bees are much more common in Southern California than here, but they're slowly making their way north as the climate warms.

All this means you should leave bee and wasp removal to the pros. If you don't know what you're doing, you might step up to a wasp nest, thinking the wasps inside are just docile mud wasps and wind up with dozens of stings. To avoid dealing with that, call us here at ProServ Pest Management!

Keeping pests out of your business can be even more complicated than keeping them out of your home. This is because you don't have as much control over whether or not pest control best practices are followed. Everyone from customers to employees can unwittingly do things that attract pests. That means it's vital for you to have professional commercial pest control for your commercial property. The risks of not doing so are just too high.

Stay informed about pests and pest related issues in your area! 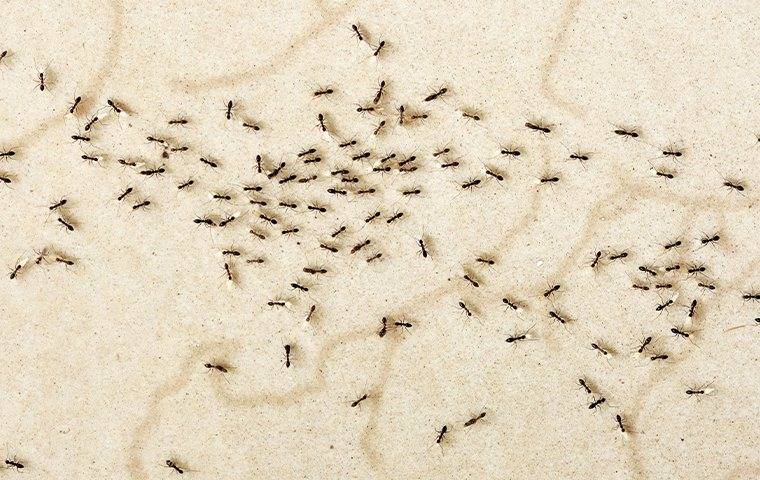 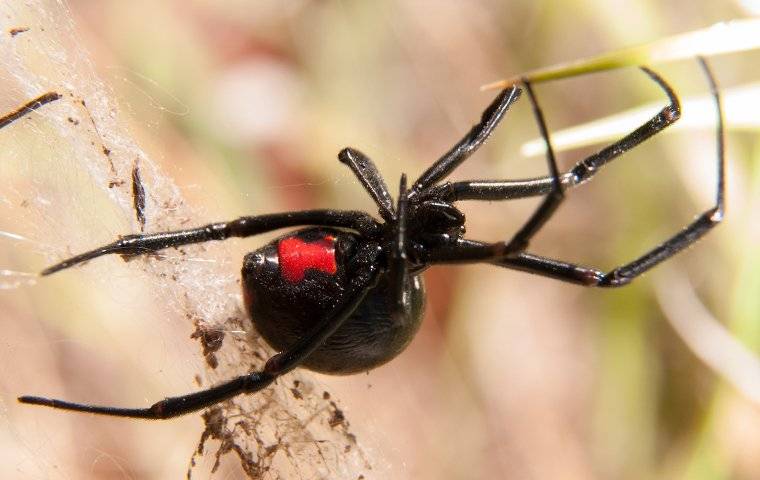 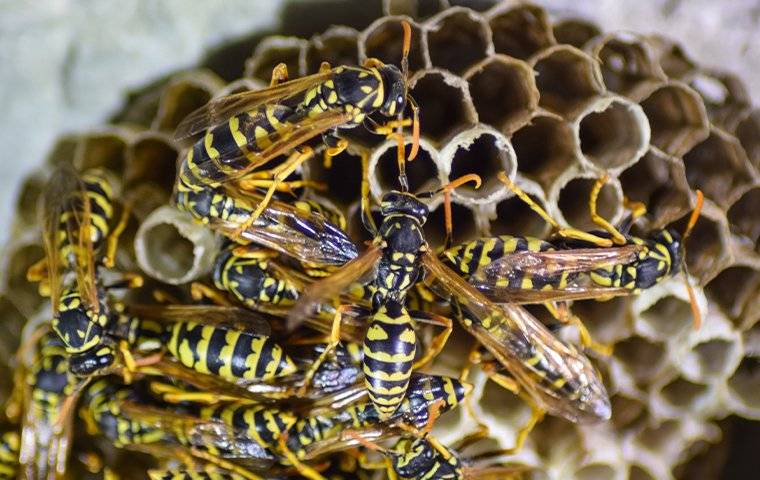 What To Do About The Wasps In Your Sacramento Yard