Home › Blog › Are You Dealing With An Earwig Problem In Sacramento?

Are You Dealing With An Earwig Problem In Sacramento?

Earwigs are utterly alien-looking insects at first glance and can become quite a nuisance when enough of them invade your Sacramento home. Their appearance is so jarring that one can almost imagine the macabre folklore surrounding them to be true– but thankfully, it's not. Earwigs may not crawl into people's ears while they sleep, but they can pinch people if disturbed, which only exaggerates the anxiety an overabundance of them can cause. If you're curious about how to get rid of earwigs, you've come to the right place. Here we'll outline everything you need to know about these unique nocturnal omnivores, including the best way to remove them from your home. 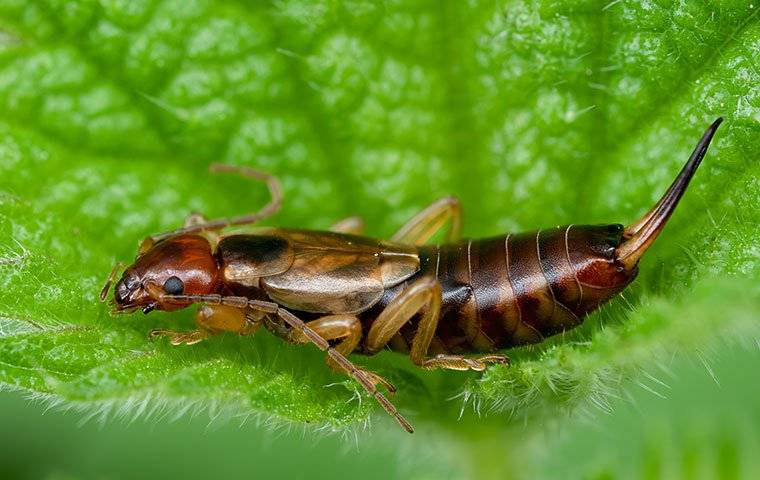 A common question inspired by these insects' intimidating appearance is 'are earwigs dangerous?' The answer, thankfully, is no. Earwigs don't pose any significant danger to humans, contrary to the notorious folklore. They tend to avoid human contact altogether, usually living under leaf or mulch piles or other dark, damp places outdoors. When disturbed, they prefer to run away, but if they are cornered, they will use their pincers to defend themselves. They use their pincers to hunt for food, but they'll rarely be able to break human skin with them, and they don't inject any venom.

Is There Anything Good About Having Earwigs In Your Home?

Although these insects may not cause any direct harm to humans, they can still be undesirable inside your home. There's nothing particularly good about having earwigs in your house, especially if they've found a place to reproduce. Earwigs are attracted to dimly lit areas of high moisture content, often found congregating in basements and garages. A single female earwig can produce about fifty eggs at a time, which can easily lead to a full-on infestation and endless irritation.

The earwig's jarring appearance has given rise to a lot of myths. Here are a few of the most common misconceptions surrounding earwigs, debunked:

Understanding these myths is the first step toward effective earwig control. However, if you are still dealing with earwigs, you likely want a solution. That's where our team at ProServe Pest Management can help.

How To Keep Earwigs Away From Your Sacramento Home

No matter how benign these insects are in reality, the fact remains that an overabundance of earwigs in your Sacramento home is entirely undesirable. If you want to get rid of earwigs and keep them out for good, contact the experts at ProServ Pest Management for fast and effective treatment. We have the knowledge and tools necessary to take care of any pest problem, including an annoying earwig infestation. Call now to schedule your inspection, and our certified pest control technicians will identify the source of the problem and solve it for you quickly and comprehensively. 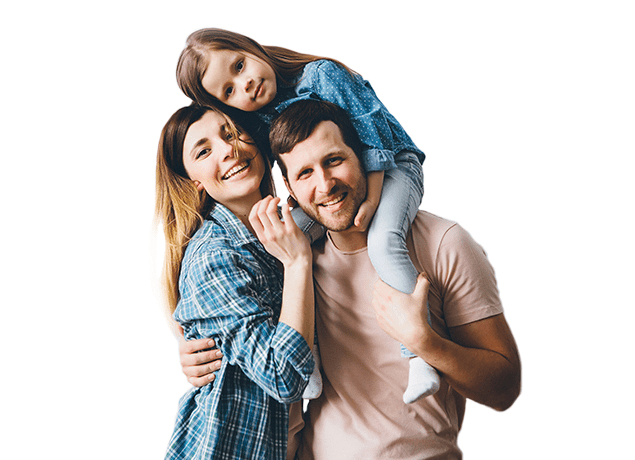